Foreigners being arrested/indicted in Japan

Fluent and smooth communication in English 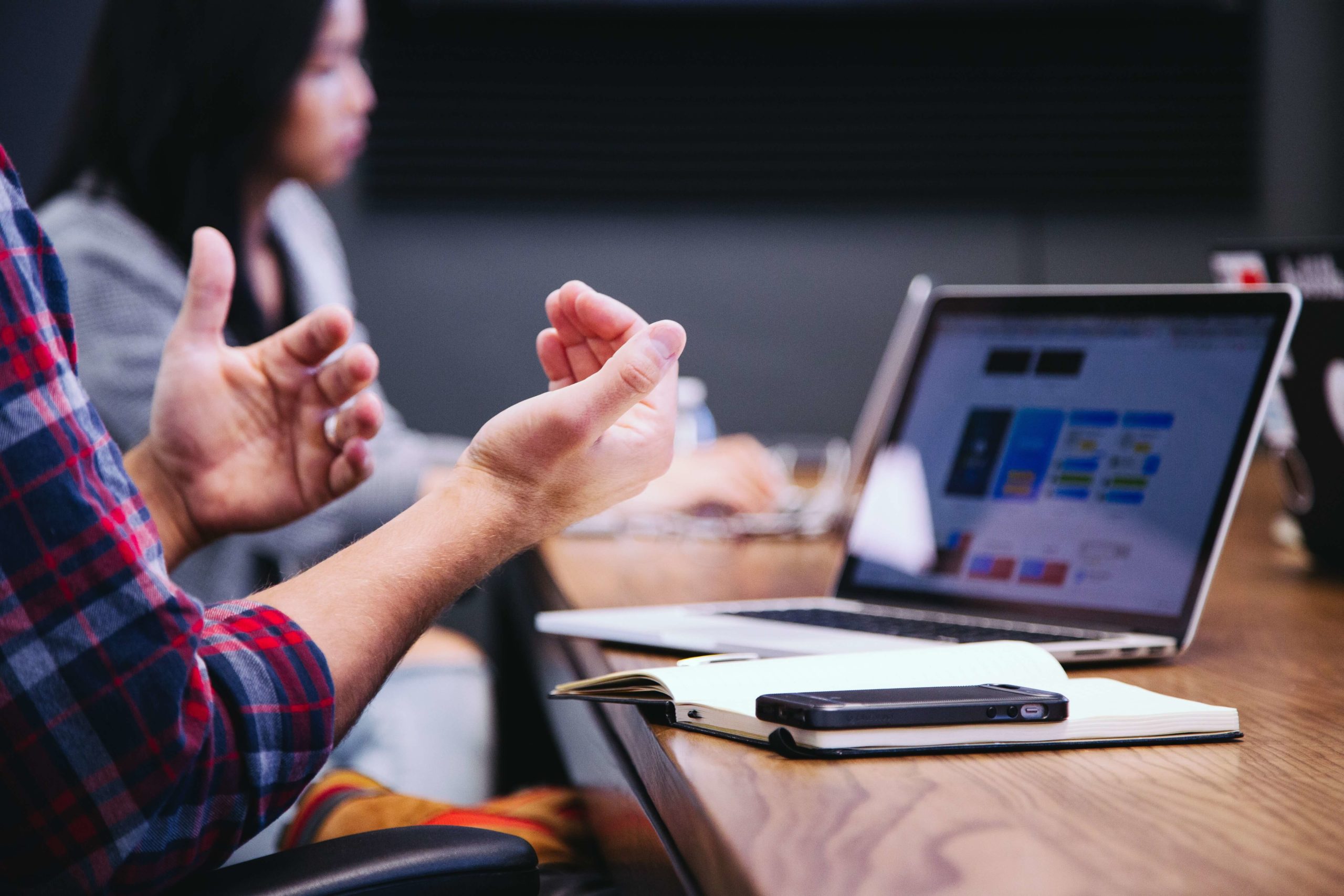 When involved in a legal dispute, it is very important to have a lawyer who can guide you through the process without any language barriers.

We also value staying in frequent communication and involving clients in every decision and every step of the way.

We take special care to avoid any situation which might cause our clients to struggle financially during an already stressful situation.

Depending on our clients’ financial situations and complexity of their cases, we aim to offer an affordable and personalized payment schedule for any scenario.

We're happy to look into your situation. Contact us for a free 30 minute consultation

Prior to founding Setagaya International Law Office, Seiya Sato acquired his Bachelor of Law (LL.B.) in 2011 from Rikkyo University.

In 2013, he got his J.D. from Keio University Law School, before passing the bar examination.

In 2014, he became a member of the Tokyo Bar Association.

From 2014 until 2020, he worked at Masayuki Honda International Law Office. From 2016 until 2018, he was a member of the Tokyo Bar Association Committee on the Protection of Foreigners’ Human Rights.

Seiya Sato is featured on the US, Canada and UK Embassy’s lists of English-speaking lawyers in Japan.

He is also a registered lawyer of Japan Federation of Bar Associations’ Lawyer Referral Service for Hague Convention Cases.

I live outside of Tokyo/Kanto area. Can you still represent me?

Yes, of course. Meetings with clients can be done online and normally we can request the court to hold mediation/court hearings via telephone if the court is outside of Kanto area. When there is a hearing that we need to attend physically, we may ask you to pay some actual expenses such as transportation fees.

Can you schedule a consultation even on weekends?

Depending on urgency of your case, we can accommodate consultations even on weekends. Land line is only available on weekdays. But you can reach out to us via email, Line, WhatsApp, or Skype. Please click here.

What if the free 30 minute consultation is not long enough?

I’ve already hired a lawyer. Can I still have a consult with Setagaya International Law Office?

Yes, you can. But if we think that the current lawyer is doing the right job, we may have to decline to represent your case.

Can anybody find out that I had a consultation at your firm?

No, any information regarding your consultation will not be disclosed to anyone due to our duty of confidentiality.

How can I make the payment for lawyer’s fee?

We accept cash, wire transfer, or credit card (via PayPal).

"I came to Sato-san with a difficult case: my ex-partner, to whom I had never been married, was trying to cut me out of my one year old daughter’s life. She clearly believed she would succeed, and a review of common outcomes for unmarried fathers, especially those of very young children, would support this view. However, meticulous work by Sato-san to document my attempts to be involved in my daughter’s upbringing, as well as his detailed knowledge of court procedures and personalities, allowed us to secure a court judgement that secured me weekly overnight stays with my daughter. Sato-san is not just a lawyer who speaks English, he is a father himself and will be a strong ally throughout what can be a long and tiring process. I have no reservation in recommending him for what will probably be one of the most important episodes of your life."

W.
Custody, Access, & Parenting
"Seiya Sato was everything I had hoped for in a lawyer when I hired him to assist me with my divorce proceedings in Japan. As an American in Japan, for me he had a terrific combination of legal experience and knowledge, understanding of international considerations and great communication skills. He saw me through a very difficult time and I was very satisfied with the results. I would highly recommend him."

T.
International Divorce & Separation
"I can say from my heart that I was extremely lucky to find Sato san and that he accepted my case in a very tough child visitation case where the mother tried to block access to my son, this is unfortunately a common problem in Japan when parents separate. The outcome was unusually good and successful based on Japanese family court standards. I gained frequent and regular visitation to my son as stipulated by the court. Without Sato san’s expertise, positive energy, attention to the big picture and all the detailed proceedings, my chances would have been zero. His human touch helped manage me in a difficult emotional situation, as well as gained a good relationship with court members and our opposite lawyer and family, and my son. As a foreigner I think it is essential to not only have a lawyer, but make sure to have one of the very best. Sato san is for sure one of the best."

H.
Custody, Access, & Parenting
"I was absolutely thrilled with the outcome of the case. Sato San did an outstanding and professional job. He represented me in a wrongful dismissal case from my former employer. From start to finish I was impressed and have no complaints. I was kept updated throughout and my questions and concerns were quickly addressed. He also translated all the important documents and told me exactly what was going on during the trial. He not only won the case but negotiated an amazing settlement deal far higher than I had expected. I found him to be extremely knowledgeable, skilled, and helpful. I would absolutely use Seiya Sato’s firm again and highly recommend him."

D.
Wrongful Dismissal, Labor Law
"When I had an issue, I searched for the best English speaking lawyer in the twenty-three wards of Tokyo and that is Sato. Pre-divorce I asked several questions on what to expect and which Japanese vs. United States laws would be favorable and detrimental. Seven months later I began the process of splitting assets and child custody; the whole process took three months ending with an hour in family court. While nobody expects a process like this to be pleasant, it was fair. This was by and large because of Sato’s legal expertise and explanation of two complicated and oftentimes misunderstood legal systems. I have referred two more divorce cases. One individual told me “I hold no leverage.” However, as the case began to unravel, that became more relative than absolute and they both ended up with a fair divorce in the end. The second one was stuck in a separation for years and Sato finished the whole process quicker than the required thirty days notice to terminate employment in Japan. If you have a problem and believe nobody can help, I would recommend you hire Sato."

We are standing by to represent you!

Drop us a line

Let's talk about your case. We look forward to hearing from you.